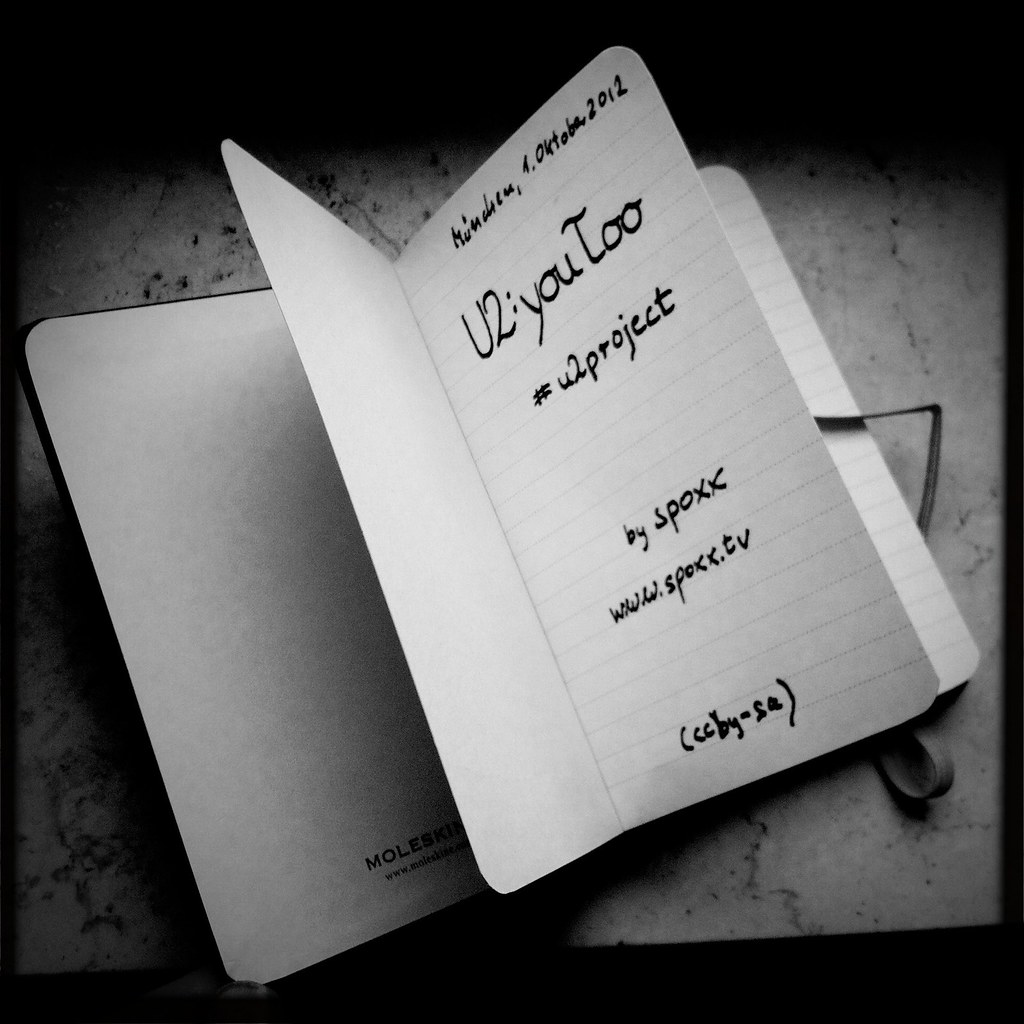 After a few jobs as this and that, I finally found my niche as a technical writer of user manuals in the new field of computer software. It was a wild and wooly time and the stories I could tell… Not too long after starting this career, I was found to have a knack for copywriting as well as user manuals, so I found myself dividing my time between working with engineers and working with marketing. I also helped out designing materials for trade shows and working the shows themselves. So I was not only writing to serve the purpose of informing the customers about how to use what they had purchased, but also writing to invite them to invest in what we had to offer – to become a customer.

And this experience has shaped how I see crowdfunding for creative projects.

I moderate #LitChat on Writing Wednesdays on Twitter, and recently we talked about funding the writing life.

Most writers work full-time jobs. They have to because most of us have mortgages, kids, and an unfortunate desire to eat regular meals and having a job makes all of these easier. Some of us have retired (or been retired) and though our pensions aren’t lavish, they allow us the freedom to write without a lot of worry. Some of us (as I used to do) write nonfiction (articles, papers, marketing materials) as a regular job and fight against writing fatigue at the end of the day to get in a few hundred words on our fiction.

And some of us turn to crowdfunding.

A couple of the writers on the chat today surprised me by equating crowdfunding with begging and one stunned me by calling it degrading.

Begging, I tweeted, is saying please give me money. Crowdfunding is saying I have a great idea. Join in if you think it’s great, too.

There’s no begging going on in projects presented on sites like Kickstarter or Indiegogo, or the site I heard of just today, Pubslush. I’ve helped fund several creative projects on Kickstarter and Indiegogo, including a graphic novel, a film, and a web series. The same writer who called crowdfunding degrading also said that if “funding” was needed, it was not a job. In a sense that’s true. But you’re not asking people to support a job – you already have a job, finding funding for your project and then producing it. What you’re looking for in crowdfunding is investors – people who view your pitch and decide whether or not they like the idea enough to put money into it. It’s give and take on both sides, while begging is a one-way transaction: you give, I take.

When you give money to someone who’s begging, you give it in the hope they will use it wisely – for food, for shelter (please note that there are sites, like GoFundMe, for funneling cash to people with a problem, but those are different from crowdfunding a project). When people invest in a crowdfunded project, whether it’s a graphic novel or installing solar powered lights in homes without electricity, or a museum, the investor knows what they will get in return for their money. It’s a contract, even if the contract isn’t written out on paper. And, like every investor ever in the history of time, you put in your money with the hope the project will be successful. That’s it. Sometimes you win, sometimes you lose and your reasons for investing are your own.

With crowdfunding, the rewards are spelled out and generally not big – one of the products once it goes into production, your name in the credits, a tee-shirt. Of course, the bigger the investment, the bigger the reward, like being flown to Italy for the opening.

Two good things about crowdfunding: One is that you almost always get the reward you expect, whether the project does well over the long run or not, and you don’t have to be rich to invest. You find a project that interests you and you throw a little money at it, then you sit back and see how it does. And you do get regular updates on that.

Obviously, I’m very puzzled by the attitude that it might be. I don’t understand how anyone could possibly get that impression, unless they’ve never checked out a crowdfunding site. They’re not charities, although charities are not beggars, either. Every nonprofit I know goes to a lot of trouble to tell you how they use your donated monies.

Nope. I just don’t get it, and I think that writers with a great idea for a series or a graphic novel or screenplay or anything else creative who won’t consider crowdfunding are cheating themselves of an opportunity.

NOTE: I don’t like the term ‘begging,’ anyway. Individuals sometimes have problems they can’t solve by themselves and they ask for help from family, from their community, and it’s usually to help them get going again on their own. I’ve heard that some people can make a living from begging, but I’ve never met anyone who has.

Update: Crowdfunding is also a way to market your brand