I Had A Feeling

When feelings are facts, how are we to find our way? 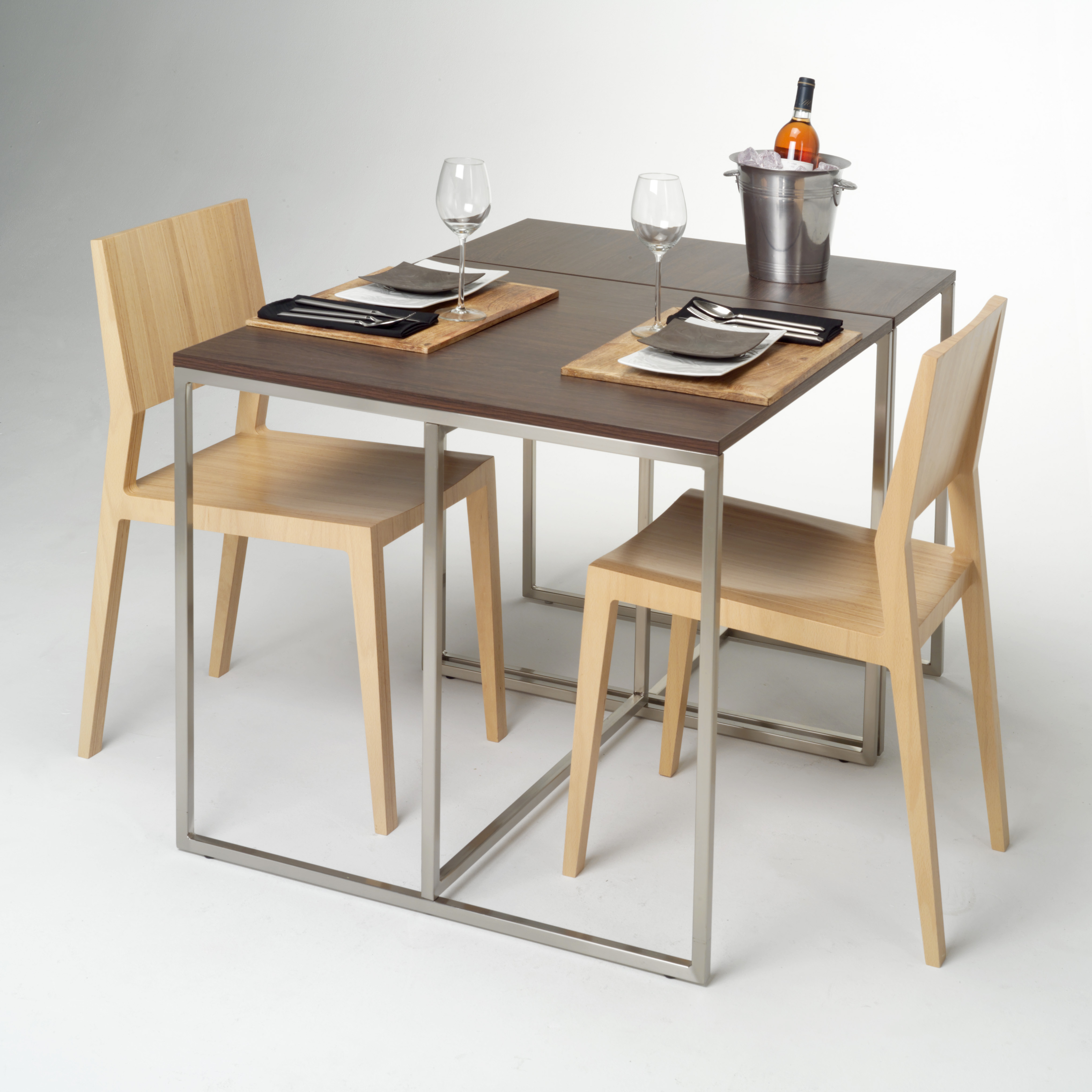 The two of them sat across the table from each other for the first time since they had begun dating.

It was a wrench for Chris, who had never thought they would end up so estranged, so at odds with each other. But that was what this dinner was for – to try to reconnect and come once again to that satisfying place where all felt right. To both of them.

Tracy was studying the menu, but did not seem to be finding any satisfaction in it. There was a deep wrinkle between dark brows and grey eyes moved restlessly over the offerings as though the type was not decipherable.

Chris was not interested in the menu, either, and settled on a dish that was an old standby, unlikely to be either delicious or unpalatable: something that could be eaten while being ignored.

After they had given their orders, Chris started the conversation.

Tracy buttered a small slice of bread, looked up for an instant, then down again and began to eat.

“I felt anxious that you weren’t answering my texts.”

Tracy set down the piece of unfinished bread. “I felt confused and not sure that answering them would do any good.”

Chris winced. “Did I do something that made you feel that way?”

Tracy shrugged. “I can’t think of anything in particular, it’s more that, you know, that I felt that things had gone wrong.”

Chris felt a cold spot in the stomach. This was more serious than expected. “But I didn’t do anything to make you feel that way, right?”

Tracy shrugged again. “Like I said, I can’t think of anything in particular.”

“Can you tell me when you started feeling like this?”

Tracy picked up what was left of the buttered bread slice and ate it, chewing slowly while thinking. “It would have to be just after we went to the concert.”

Chris was shocked. “But we had so much fun and I was feeling like we belonged together and really, really got one another.”

There was a sudden spark in those grey eyes. “You did? You never said anything to me about it.”

“I did, but then the next day I felt all confused and I wondered if we really felt the same. So I got really sad and sure your texts about wanting to talk were so you could dump me.”

“Tracy – no!” Chris reached out to take one of Tracy’s hands. “Of course not.”

“I understand. And it was probably my fault because I didn’t take the time to make sure that you knew how I felt.”

“Absolutely,” Chris said, looking deep into Tracy’s eyes. “I really, really believe we were meant for each other. Can you feel the strength of my belief?”

The spark in Tracy’s eyes suddenly became a glow. “Yes! Now I feel it! I can feel the real truth of it! Can you feel my understanding?”

They continued to hold hands until the entreés arrived, feeling content.