I had an odd thought yesterday while I was out walking my dog. I’d put on my winter standby coat – a lined wool Winnie the Pooh letterman’s jacket I bought from the Disney Store when I was in NYC in 2001, standing with co-workers on line in Times Square in below-freezing temperatures, hoping to get tickets to The Lion King.

All of a sudden, I realized that I had owned this jacket for 17 years. I had worn it every winter since 2001 and lost six friends and a husband, a house, and two jobs in that time. What a strange thing to think, I said aloud. And yet, like most of my seeming non sequiturs, it has a context.

This year, I had Christmas dinner with a family friend and another guest was a recent widow. This was her first Christmas without her husband of more than 40 years and she was dealing with it better than I think I had. She had still baked Christmas cookies, gone to a cookie decorating party, celebrated the season. I had not celebrated for years. In fact, this 11th year since my husband’s death was the first time I took any real pleasure in Christmas and the first I made more than a half-hearted effort towards enjoying it.

My husband died on December 6th, so that first Christmas was a complete mess. I bothered with no decorations, no Christmas dinner, no gifts, no cards.

This year, my hand-stamped cards were completed in November, addressed, postage affixed, and mailed the first week of December. The effort reminded me of how much time I had spent 20 years ago on finding just the right cards, carefully calligraphing the addresses, writing a humorous holiday letter, and getting everything out on time – an endeavour that my husband’s relatives said only pointed up the fact that their guy had truly become a married man because cards for any reason had never been seen before with his return address on them.

An article I read today spoke to how many widows and widowers had to find new traditions for the holidays. For me, contemplating an old tradition, like Christmas cards, or something new like a watching a different holiday movie, meant using a pain gauge. Did the idea of doing this thing cause me pain and if so, how much?

For quite a few years, my husband’s death alone was the pain gauge. But as other people disappeared from my life for one reason or another, the pain gauge also became about memories and relationships other than having been a wife. Losing friends I had known even longer than I had known my husband became part of the equation.

When I was very young and fascinated with life, I heard that old people sometimes welcomed the idea of dying and I found that mystifying. At 66, I don’t feel old and yet I find I understand that thinking much better. It’s hard to lose those with whom you were close – with whom you shared a particular set of moments in time, events, other people. It’s the same as losing a part of your life – a piece of your soul and history entwined forever is ripped away and it leaves a mark that can’t be erased. When it happens a lot in the space of a few years, it can be overwhelming. The pain gauge pegs in the red and all you can think about is getting away from the pain; part of you shuts down.

This year has been a mixed one for me. I’ve had a couple of blessings and some challenges that have pegged that pain gauge more than a few times. But I also enjoyed Christmas this year and that brightens me in a way I didn’t expect.

For the first time in the 11 years since my husband died, I didn’t mark this December 6th with tears and a sense of loss. I acknowledged the day, but the pain gauge needle didn’t move much. And that’s probably a change I still don’t realize the immensity of. I probably won’t understand it for a few more years as I approach future Christmases.

I expect that in those future holiday times, I will once again pull out my Winnie The Pooh letterman’s jacket against the cold weather. Probably when I do, I will be reminded of those who have left this life since I have owned it. I hope when I recall them, it will be with wistful fondness and the pain gauge will register that feeling appropriately. 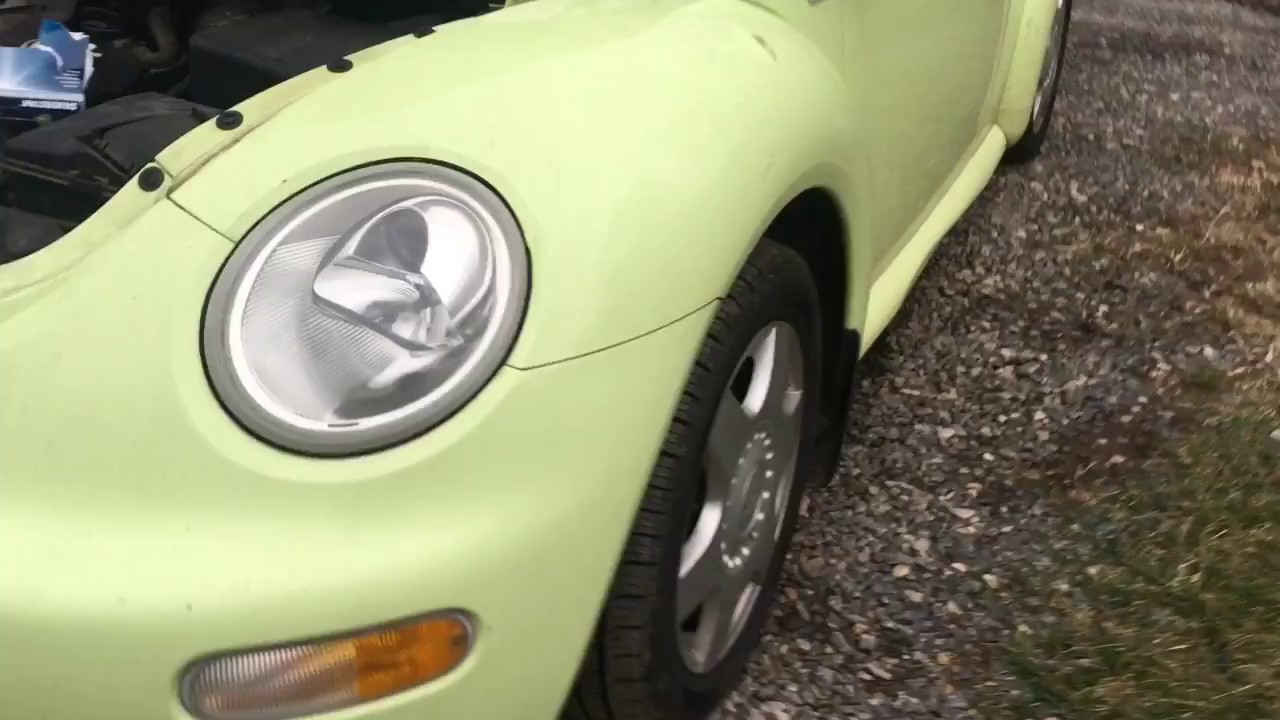 Traffic jammin’ in the Elder flowers.

Even the shade is hot

I try to keep my sweat out of the chemicals

I’m rubbing into the plastic over the headlights.

Years past this would have been your job

To go along with putting out the trash cans

Making sure the tires are inflated properly

Paying the taxes and mowing the lawn.

All my jobs now.

You were the one who wanted

To live in the country.

I the one surprised to find I loved it more

Learning to polish the grime off the headlights

I can’t remember your voice

But I can hear you saying

To clean the tools

Put them where they belong.

The headlights are clear, look new

I clean the tools

I put them away

And wonder where I belong now.