In The Night, She Dreamed 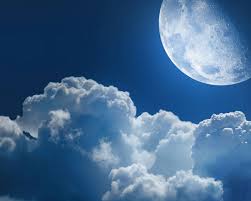